The True Purpose of Geoengineering

There are often questions surrounding the true purpose of the chemical terror attack on American citizens, otherwise known as “geoengineering.”

One of those questions is: “why are they doing this?”
Another question is “who would spray their own families with poison?”

We’ll address both questions, and provide simple answers to the most disturbing of questions.

First, we have an admission from David Keith, poster-child of geoengineering attacks and admitted serial killer, claiming to presently be releasing chemical terror agents on the United States population; although he actively denied it less than one and a half years prior in an interview on the Colbert Report – while active tests were in progress.

So, officially, David Keith has now lied three times – “it’s a condensation trail,” next “he’s spraying sulfuric acid for ‘global warming,'” and now – the best ever – his new problem with the Earth is “global cooling.”

It seems that this self-proclaimed “climate scientist” has ran out of excuses to perform chemical terror attacks against the United States, in violation of three international bans (Geneva, Nuremberg, and the Chemical Weapons Convention) in addition to dozens of federal and local laws.

Why has this “man” not been arrested for the largest terrorist attack and Ponzi scheme in history? Where is the arrest warrant and the extradition of a mass murderer?

In criminal court, it takes ample evidence to convict a criminal.

1) An admission of the guilty party.
2) Or, the testimony of two credible witnesses.

In fact, two FBI agents at the Huntsville Alabama office have agreed that geoengineering is called “Eco-terrorism,” a crime that can potentially land a geoengineering advocate or participant in prison for life.

We all see the mentally-ill creeps on the latest episode of “Forensic Files” that kill their own families for profit. Now, let’s investigate the true purpose of David Keith’s chemical terror attack: the carbon credit scheme.

We have caught the admitted serial killer in multiple lies, we have an admission as well as a motive – and the crimes committed are punishable by death or life in prison. David Keith and his rather sad minions that refer to themselves as “geoengineers” have yet to be extradited for their crimes against humanity.

This terrorist attack by groups such as NASA, DARPA, the Central Intelligence Agency, the NOAA, Lenton and Vaughn, and others has been performed by a group of self-proclaimed “climate scientists,” whose actual jobs lie in the field of financial advisers, such as Andrew Lockley, and protecting the interests of those who aid and abet terrorist organizations by mass producing drones, such as Paul Rubino from Pennsylvania.

We all know that third-world countries in a state of disorder use chemical weapons against their own citizens. As a matter of fact, America has used sulfur to murder people since 1815. 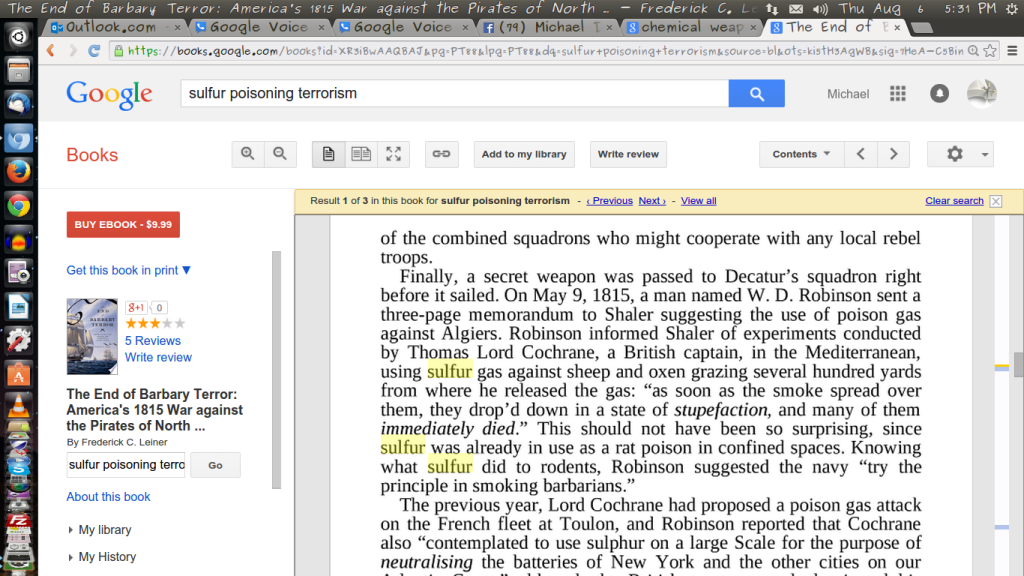 We should understand just how serious that this problem is by an admission from the IPCC as to the true purpose of geoengineering, which is: genocide. 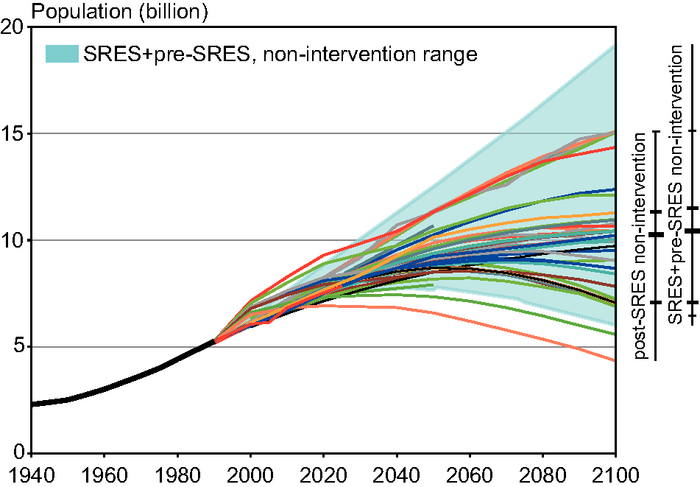 Personally, I could not post a public document plotting to murder one person, much less billions of people, without expecting a SWAT team at my door less than three hours later.

Why are geoengineering terrorists any different?

We need an immediate defense of our country from our police, our military, and international intervention if necessary.

Just to let the military know what our dictator’s first boss, Henry Kissinger (Obama first worked for Kissinger and Associates) thinks of them, let’s take a look and see:

“Military men are nothing but dumb, stupid animals to be used as pawns in foreign policy.”

Now, there should be no question as to why President Obama allows his own citizens, including American solders, to be gassed with chemical and biological agents. As a matter of fact, this isn’t the first time that this has happened.

There are sick people in the world. From 1 out of 4 men who beat their wife, to stalkers, rapists, murderers and thieves – we all have the few who ruin it for the rest of us. Now, thanks to geoengineering travesties – the world has met its match – and the 6th mass extinction is now in progress due to a rogue group of eco-terrorists.

Geoengineers aren’t the only mental patients who poison their own families intentionally.

If the law is not enforced, there is no law, therefore we are lawful to defend our lives against any known threat to defend the first instinctual and basic human right of every man – self preservation.

If you would like to donate to this website to support the costs of operation, please either click on an ad or purchase this material on paperback or Kindle: